How do we visualise "everyday technology" and what dos it mean? 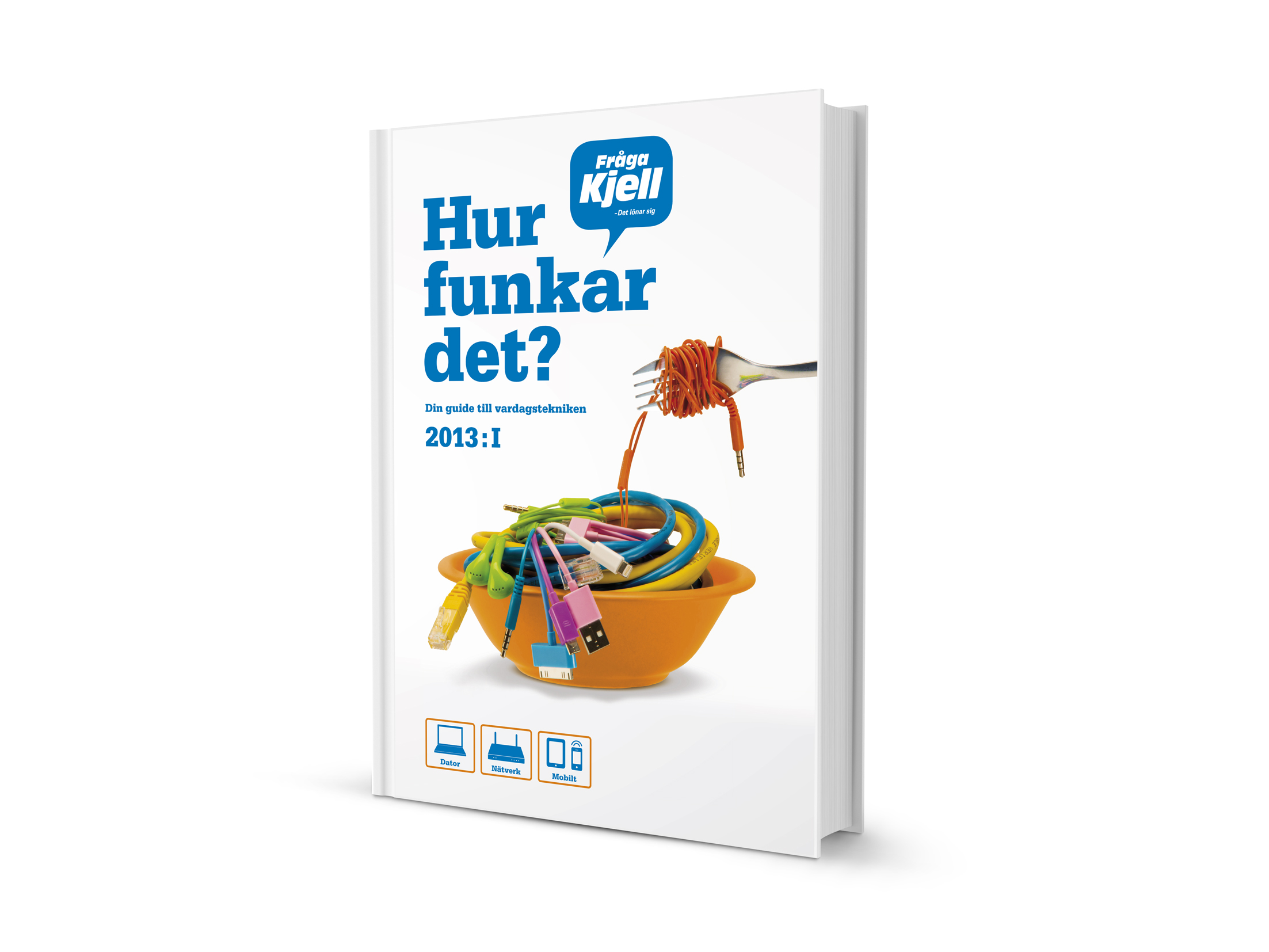 How do we visualise "everyday technology" and what dos it mean?

Graphic design and concept for a book cover in two parts.

For two years I worked at Kjell & Company in Sweden as a graphic designer.

Among many things, I designed the 2013 edition of Kjell & Co's book "How does it work". The concept was "Everyday Technology". I conceptualized the idea of a visual expression, photo concept, photo editing and book cover design that was released in two parts in 2013. 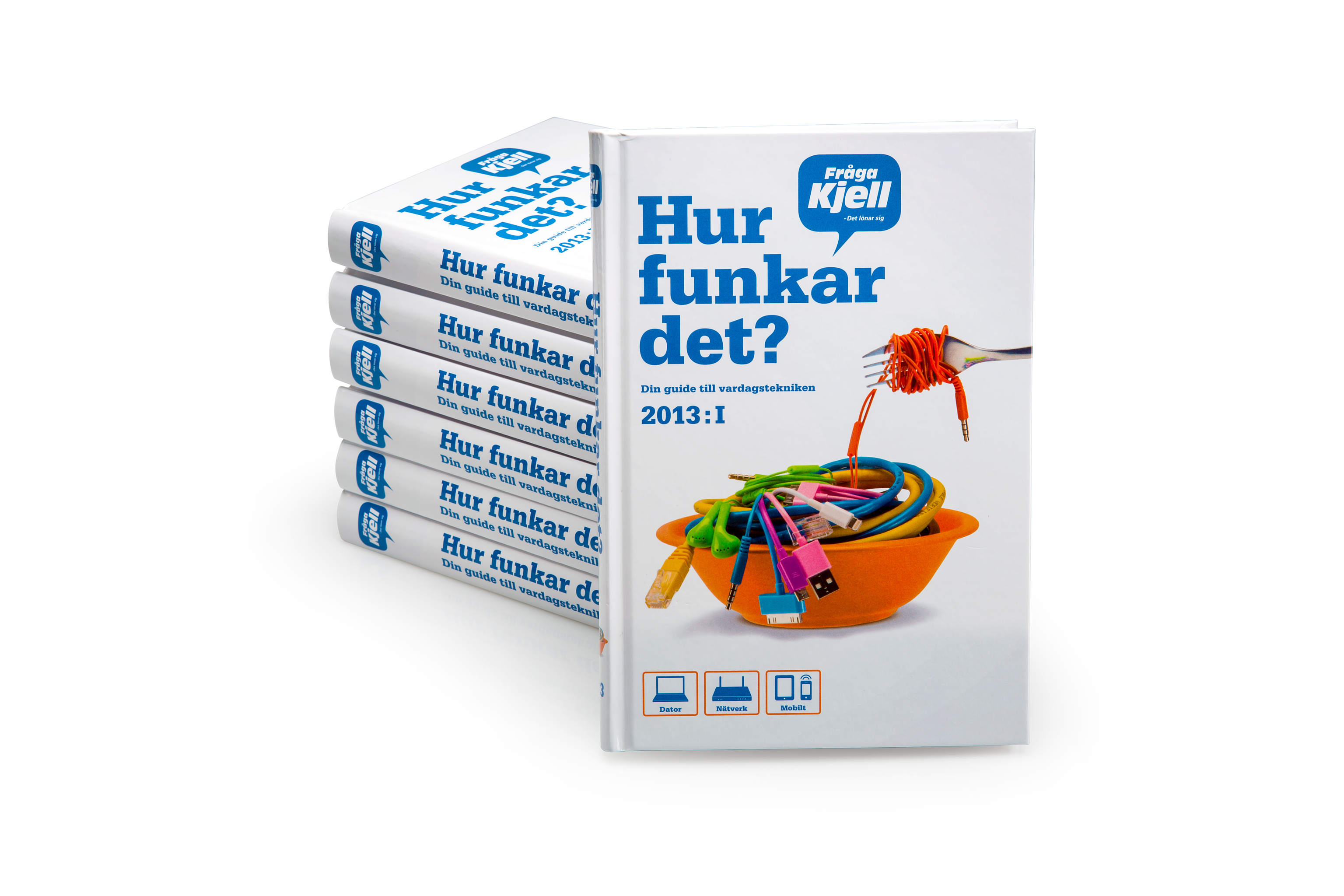 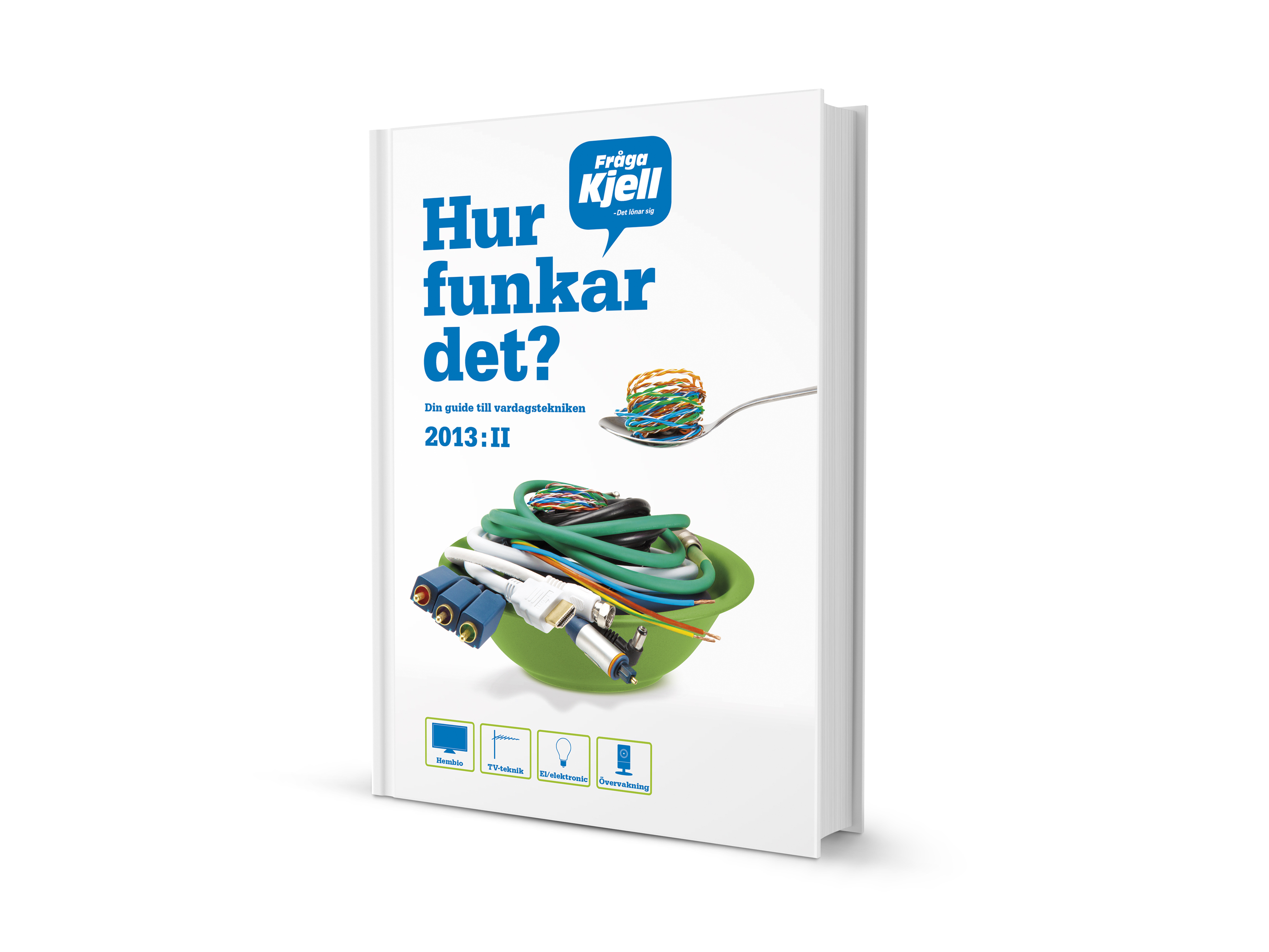 Like what you see?
Other projects
To create a conceptual branding and profile for a pizza bar which greets you with hygge - a comfortable atmosphere.
Folk pizza—vin­­­—bar

To create an identity and visuals that communicates the core story and function of Climatiqs services and purpose.
Climatiq

To enable a space where the officialism and structured city meets, overlap, co-exist, co-create and interact with Creative and Cultural Industries and movements.
Trans Europe Halles

A down to earth approach to a book design dealing with heavy subjects like stroke and Alzheimer's disease.
Project Life 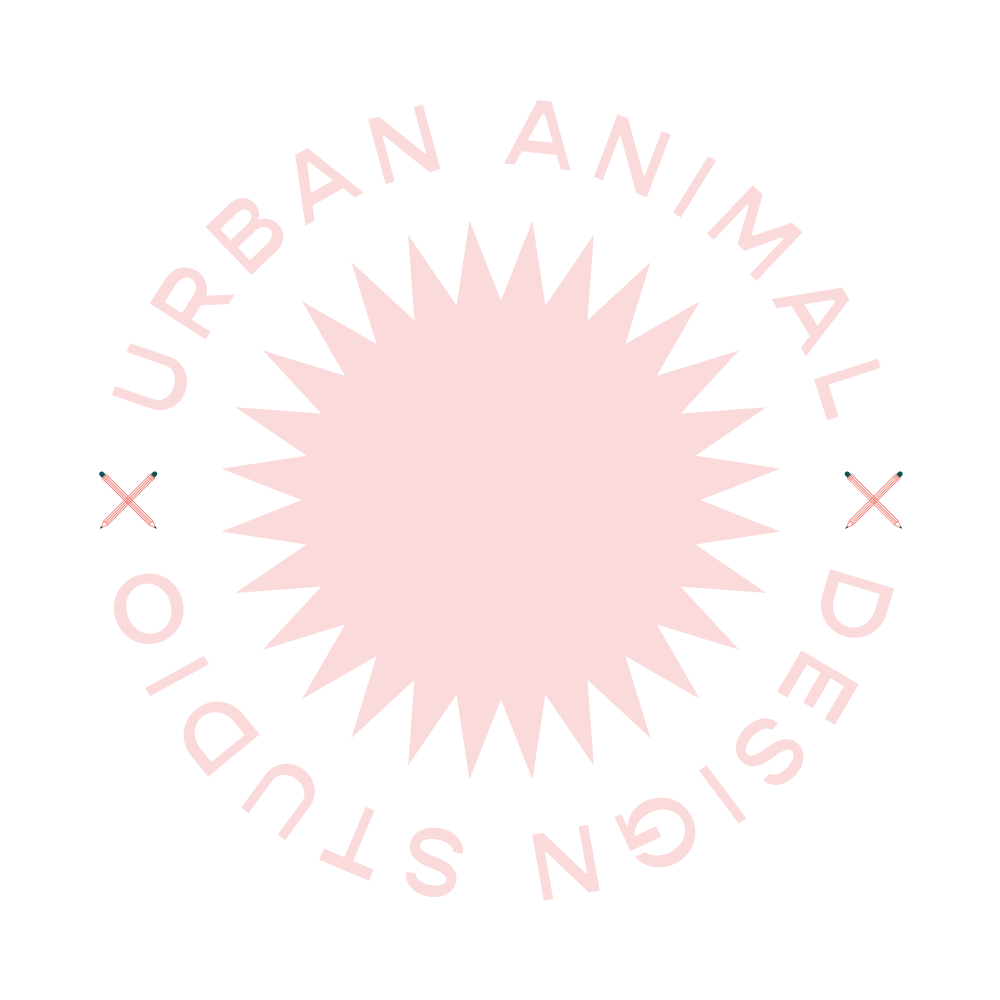